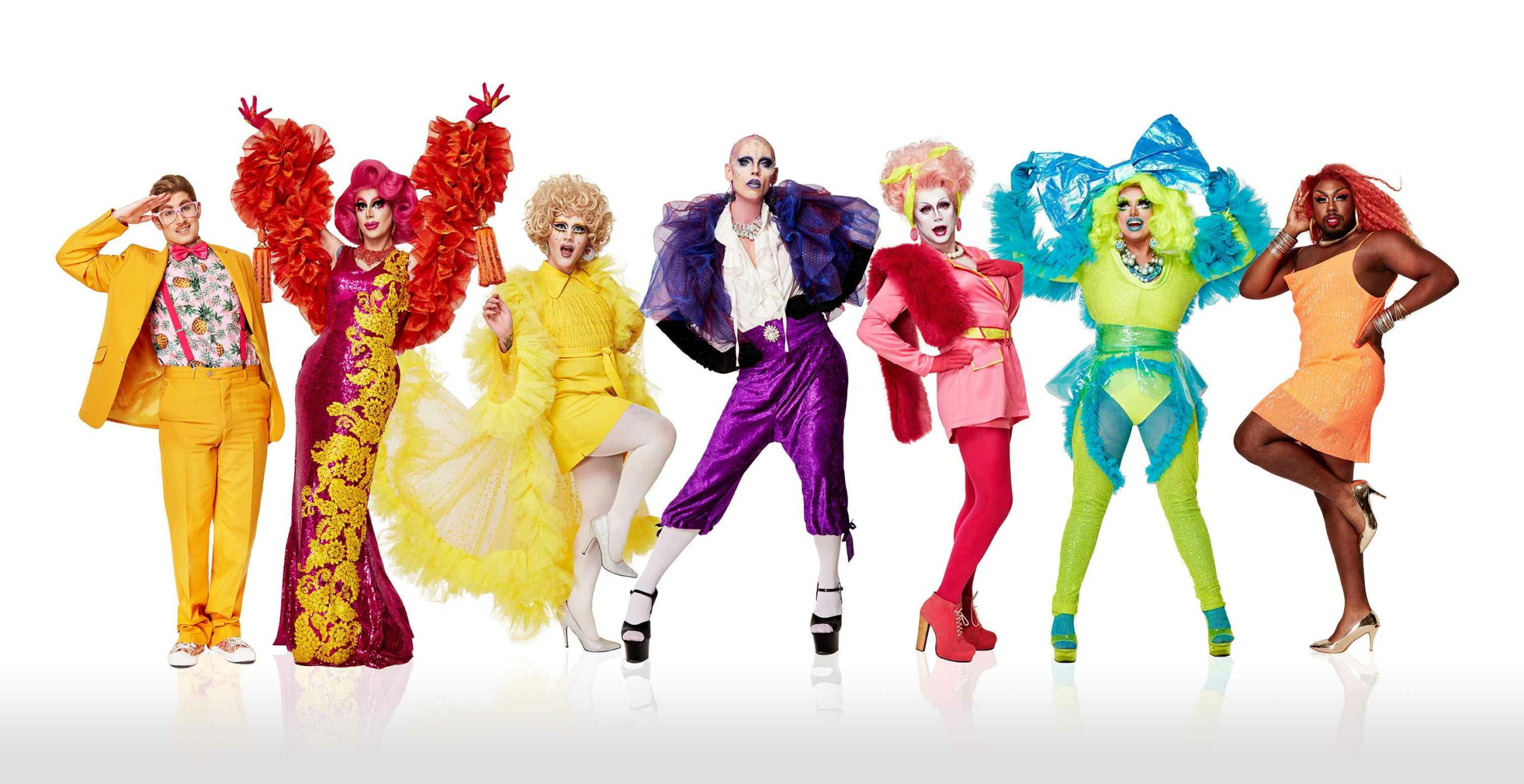 “Art should be something that liberates your soul, provokes the imagination and encourages people to go further” – Keith Haring

A rainbow flag flies for everyone – including in the workplace! 🏳️‍🌈 It’s important to create a working environment where everyone feels welcome and free to be their true, authentic selves. Which is why, this month at Carbon Creative, we’ve been celebrating the LGBTQ+ community in all its glory!

LGBT+ History Month is a time to raise awareness of, and combat the prejudice faced by people within the community. Each year, LGBT+ history month theme has National Curriculum,  and 2022 is ‘Art’.

2022 sees the 50th anniversary of the very first Pride March in the UK in 1972. A popular slogan of the early Gay Rights Movement of the time was “the personal is political”, and art is probably the most individual of pastimes.

In honour of this year’s ‘art’ theme, we decided to pull together our favourite LGBT+ ad campaigns which centre around acceptance, education and authenticity – with the occasional dash of humour! We hope these ads tittle- your-tastebuds and get you in the mood for some Pride celebrations – let us know which ones are your favourite!

Objective: to raise awareness of the struggles, adversity and triumphs of the LBTQ+ community in UK.

George at ASDA: SLAY IT

Insight: George at ASDA wanted to champion representation becoming one of the first mass-market retailers, and the first of UK supermarkets, to celebrate drag culture.

Objective: to celebrate individuality and the bold, unapologetic nature of drag.

Insight: During the 2014 Sochi Winter Olympics Gay rights protest broke out and many athletes boycotted the games due to Russia’s laws against homosexuality.

Starbucks: Every Name’s A Story

Objective: Starbucks focused on the theme of recognition and acceptance, stating “We welcome everyone”.

Partnering with LGBT Foundation and seven of the UK’s hottest drag performers, method commissioned The Romans and Uncommon with photography by Sarah Cresswell to create the campaign, which featured on over 150 digital billboards across London.

Insight:  56% of Brits admit to never having heard of a ‘Drag Queen’ before with 70% having never attending a drag show.

Objective: Method and LGBT Foundation wanted to challenge the UK to expand their knowledge and understanding of LGBTQIA communities and embrace freedom of expression and diversity.

For those interested in furthering their knowledge of the LGBTQ+ community, we have collated some great learning resources below:

Books:
Pride by Matthew Todd
Good As You: From Prejudice to Pride – 30 Years of Gay Britain by Paul Flynn
Trans Like Me: A Journey for All of Us by CN Lester
Purple Prose: Bisexuality in Britain edited by Kate Harrad

Documentaries:
Disclosure
Paris is Burning
Circus of Books
The Death and Life of Marsha P. Johnson
A Secret Love