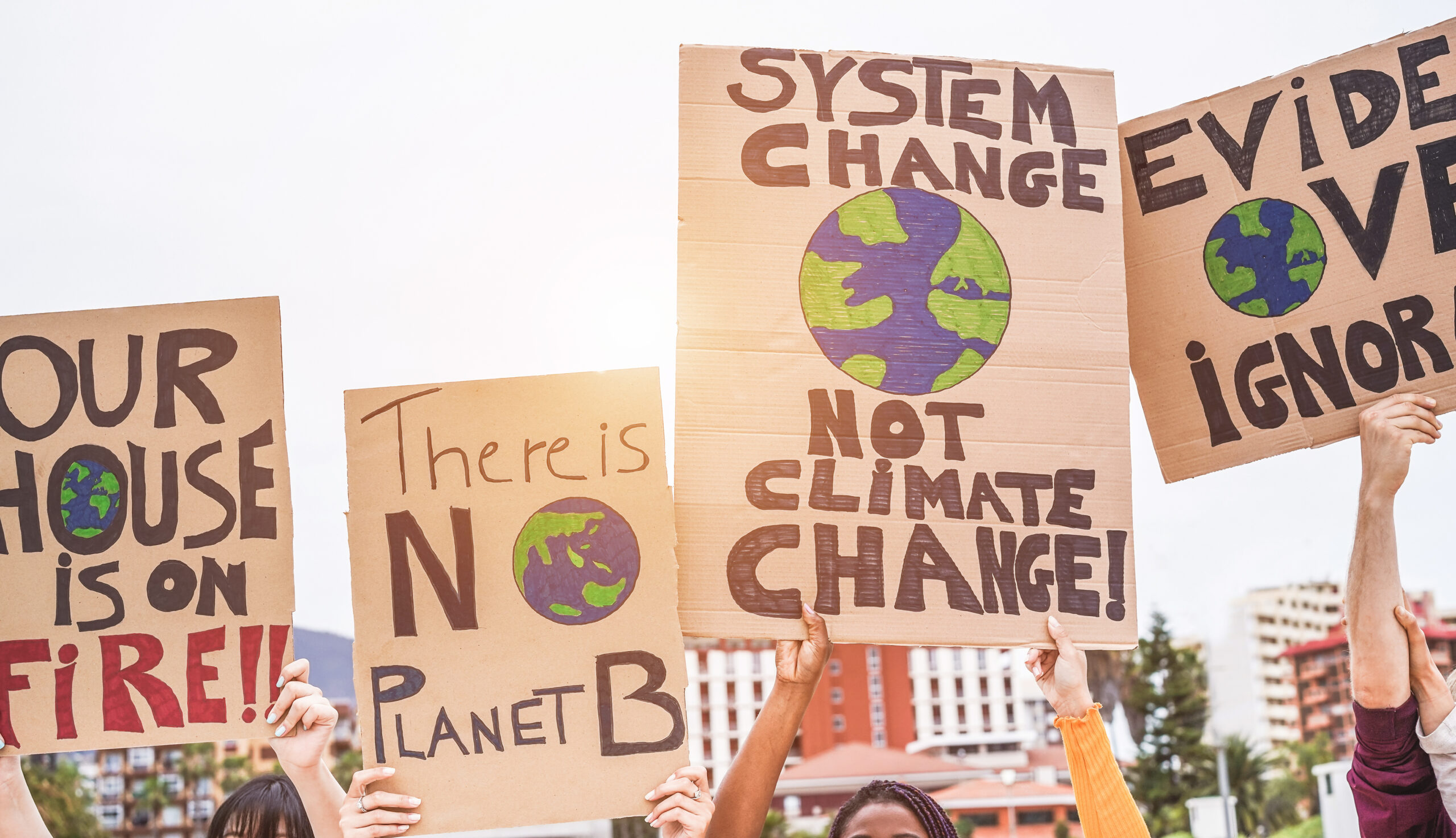 Glasgow is about to host the UN global climate conference, COP26. Running from October 31 to November 12, and with approximately 30,000 people expected to attend, COP26 is set to be the biggest summit the UK has ever hosted.

COP26 is considered the most significant climate change event since the 2015 Paris Agreement (COP21). It is the first time that aligned countries will be setting clear, ambitious goals for ending their contribution to the climate crisis following the terms of the Paris Agreement.

The window of opportunity to remain under 1.5C is rapidly diminishing

Under this agreement, countries agreed to try to limit global warming to 1.5C to prevent climate breakdown. Each country also had to submit their own action plans or NDCs (nationally determined contributions) outlining how they each will achieve this reduction. COP26 is the first real opportunity to review nation’s NDCs and for delegates to establish whether these commitments being made to cut emissions will be enough to halt the climate crisis impact.

It is this aspect of COP26 that is critical. The window of opportunity to remain under 1.5C is rapidly diminishing – America’s climate envoy, John Kerry stated that COP26 is the “last best hope for the world to get its act together”. He added that if greenhouse gas emissions were not reduced enough over the next nine years there was no chance of meeting long-term targets.

Environmental scientists have said that would require global carbon emissions to fall by 45% from 2010 levels by the end of this decade. To have a real chance of limiting global warming to 1.5 degrees, global emissions must halve by 2030 and reach ‘net-zero’ by 2050.  Already today, we have seen a rise in mean global temperatures above 1.2 degrees according to NASA.

Even a rise to 2C – half a degree warmer – would lead to devastating outcomes.

The impact of limiting global warming to 1.5C should in no way be underestimated. According to the Intergovernmental Panel on Climate Change (IPCC) 2018 report, if the world warms more than this 1.5C threshold, millions more people in the most vulnerable communities around the globe will suffer from devastating droughts, storms, floods, and other dangerous impacts of climate change. Biodiversity and ecosystems will be threatened, and in some cases rendered extinct.

Even a rise to 2C – half a degree warmer – would lead to devastating outcomes. NASA’s article on ‘Why Global Temperatures Matter’ states that “at 2 degrees Celsius warming, the deadly heatwaves India and Pakistan saw in 2015 may occur annually”.

COP26 has already outlined what countries must do to limit warming. This includes phasing out coal, reducing deforestation, switching to electric vehicles and encourage investments in renewable fuels. Jonquil Hackenberg for Forbes stresses that these large-scale actions will need mass and collaborative support to reach fruition: “we need several things: financing at scale, engineering at scale, and innovation at scale. But no one organisation can offer this alone. We need collaboration – that’s why the most important outcome from COP26 would be establishing a series of consortia, designed to tackle some of our biggest problems…

“World leaders must grasp the opportunity COP26 presents with both hands and work together. Only then will we see real change happen, sooner rather than later.”